The Words That Will Ruin Your Marriage

The other day I posted the words that will ruin your marriage, and as you saw in that post there were no actual words, and that was the point.

Communication in a marriage is key, your marriage is doomed for failure if you do not communicate.  During my marriage I used to brag that my husband and I never fought, that was the worst thing we could have done.  Whenever issues that were difficult to talk about arose or we were mad at each other for whatever the reason, rather than talking or even fighting about it we chose to go silent.  We would not talk to each other, sometimes for days.  Eventually the ice would thaw and we would start speaking again, but not about our issues.

If you are a person who does not like conflict or confrontation it is easier to just ignore and move on than have that difficult discussion and try to resolve the problem.  You know its going to be a fight and you do not want to go there.  The problem is all of those issues begin to pile up, eventually they grow into a mountain which is much more difficult to conquer.  You may try to start breaking it down, start your ascent but for each step you take the mountain continues to grow, it eventually becomes so daunting you begin to wonder if its worth it, wouldn’t it just be easier to turn around and let it go. You’re lazy, you don’t have the time, you have more important things to do and so many other excuses why it’s not worth the effort to climb the mountain you know is never going to get any easier to take down.  Done

But is that what you truly want?  Is it easier to just let it go? To just walk away from the challenge that is your marriage? No, it actually isn’t.  If you never let that pile you are creating grow into that mountain, or better yet don’t even create a pile to begin with, there is no reason that this should be the demise of your union.  You may have other reasons but don’t let this be one of them.  If you can communicate your problems and work to resolve them than you just might have a chance, but if you don’t then go ahead and join the rest of us down here in the pit of divorce, I can tell you it’s much harder trying to climb out then it is to keep yourself from going in. 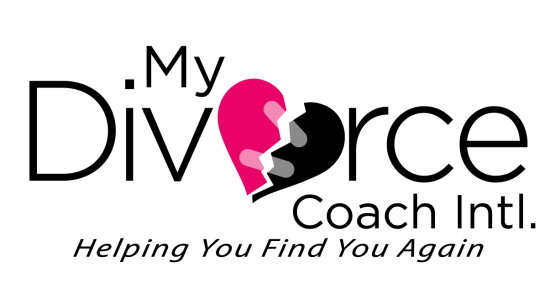